With over half a billion fans worldwide, baseball is one of those sports that attracts fans from all walks of life.

From those who simply enjoy watching the game and making a couple of MLB picks from time to time, to those who absolutely live and breathe the sport, fans of baseball can be a diverse bunch. Those who are particularly enamored with the sport may even go as far as making the ultimate commitment to the sport—getting a baseball inspired tattoo.

If you’re someone who loves baseball so much that simply making MLB predictions isn’t enough for you, then consider some of our top baseball inspired tattoo ideas.

Perhaps you will become the sport’s next tattooed fan!

Stay Classic and Get Your Team’s Logo Tattooed

An oldie, but a goodie—nothing says commitment more than getting your home team’s logo tattooed on your body.

The great thing about choosing your team’s logo as your next baseball inspired tattoo idea, is all the design work has already been done. Moving forward on the idea is as simple as walking into a tattoo parlor, asking them to Google the team, and the template for your artist to follow exactly will be right there in front of them.

Slight variations of this idea include having your team’s logo animated or made to look retro, which can also look fantastic as a tattoo.

These tattoos look great anywhere on the body, but particularly over the heart, on the shoulder blade, and on the upper arm are great spots.

A way of having a baseball inspired tattoo, with being overtly about baseball, is getting your favorite player’s number tattooed on your body.

This way, you know the connection, but for the casual onlooker, it could mean any number of things.

To go one step further and make this tattoo idea look even cooler, consider getting the number tattooed as a Roman numeral. On the inner bicep or just above the elbow looks particularly cool, and will be sure to enhance your image, while holding some symbolism for you as well.

Invest in Some Realism Artwork

The ability of today’s tattoo artists to take a real-life image and transform it into ink on the human body is absolutely astounding.

These types of tattoos are definitely investments, as realism tattoos are some of the most expensive on the market, due to their level of detail and the time it takes to complete a piece. Expect to pay upwards of $1000 for a medium-sized tattoo, however, it’s an investment that will pay dividends for the rest of your life.

The possibilities for a baseball inspired realism tattoo are almost endless. Some great starting points could be a scene of your team hitting the winning runs, raising a major trophy, a childhood game, or even a portrait of your favorite player. All that’s required is selecting a few reference photos, then finding a tattoo artist who specializes in realism and beginning to craft the specific design with them.

Stand Out With Stitches

Iconic to baseball are the red stitches against the white ball.

Whether done in color or black and white, this stitch effect can make a very compelling baseball inspired tattoo idea. The beauty of this simple tattoo is that it can be placed almost anywhere on the body, and isn’t instantly recognizable as a baseball tattoo, except for those who are fans of the sport.

Particularly suitable places for this tattoo are the forearm, above the knee, or on the side of the abdomen.

Go Minimalist With a Baseball

Perhaps the most popular tattoo style of recent years has been the minimalist trend.

Small, simple, and clean is at the heart of a minimalist tattoo, an approach that can easily be applied to the image of a baseball. A baseball tattoo can either be done in 3D, or even 2C, depending on the exact minimalist image you’re looking to project.

As with a stitches tattoo, a major perk of the minimalist baseball tattoo is how versatile it is as a tattoo. It can be hidden away on the back of the arm or ankle or tucked behind the ear, available to be used as a visual aid when explaining your World Series predictions.

Regardless of the specific baseball inspired tattoo, you choose to get, electing to have a sports inspired tattoo is the ultimate show of commitment to the game. With a range of different options available, going under the gun to show your support is something accessible to all baseball fans, regardless of your preferences. 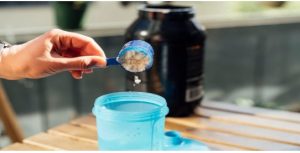 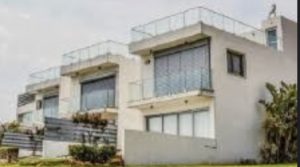 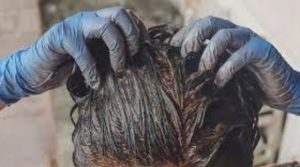 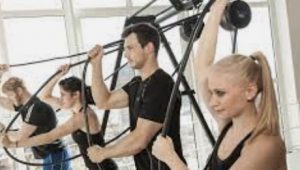